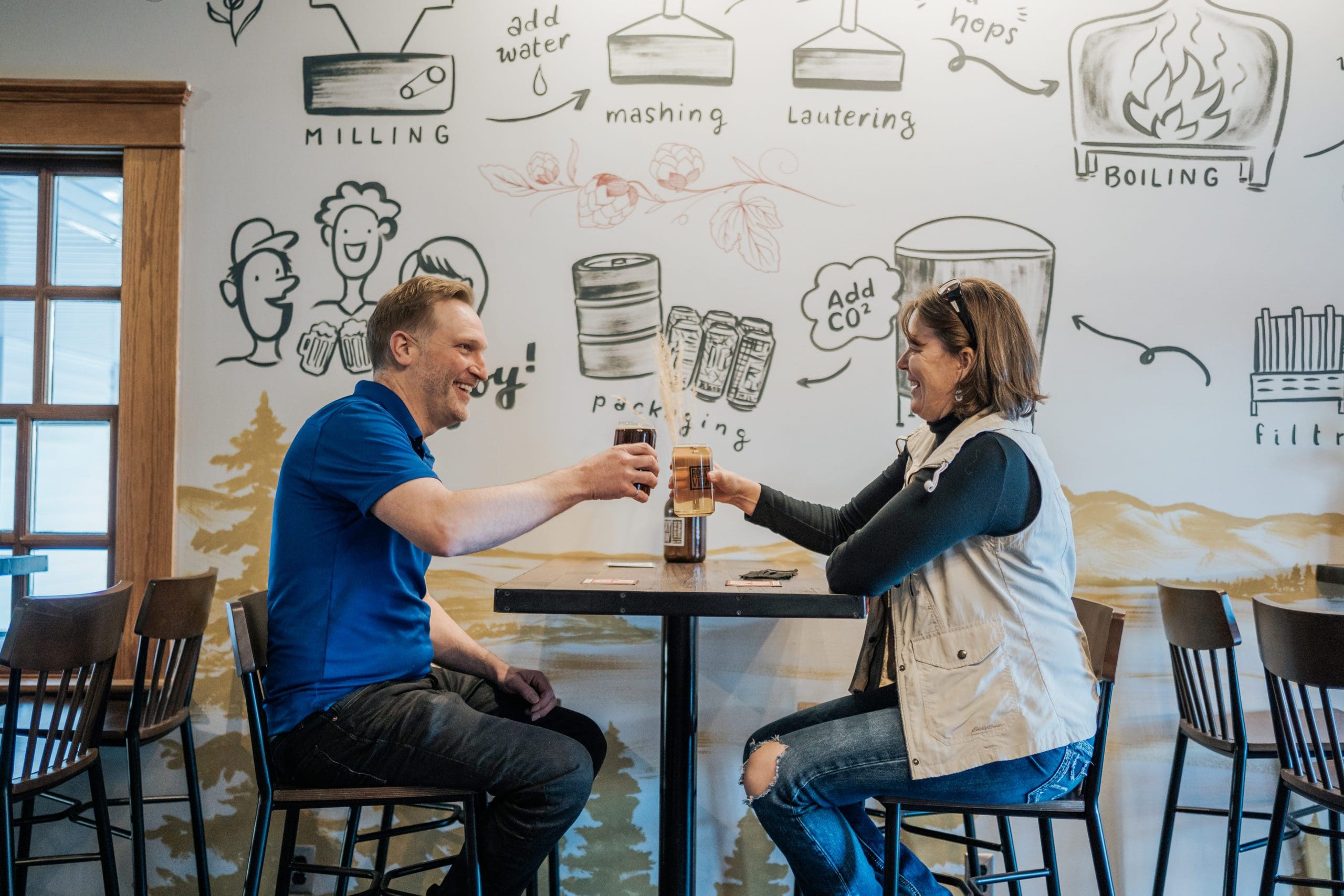 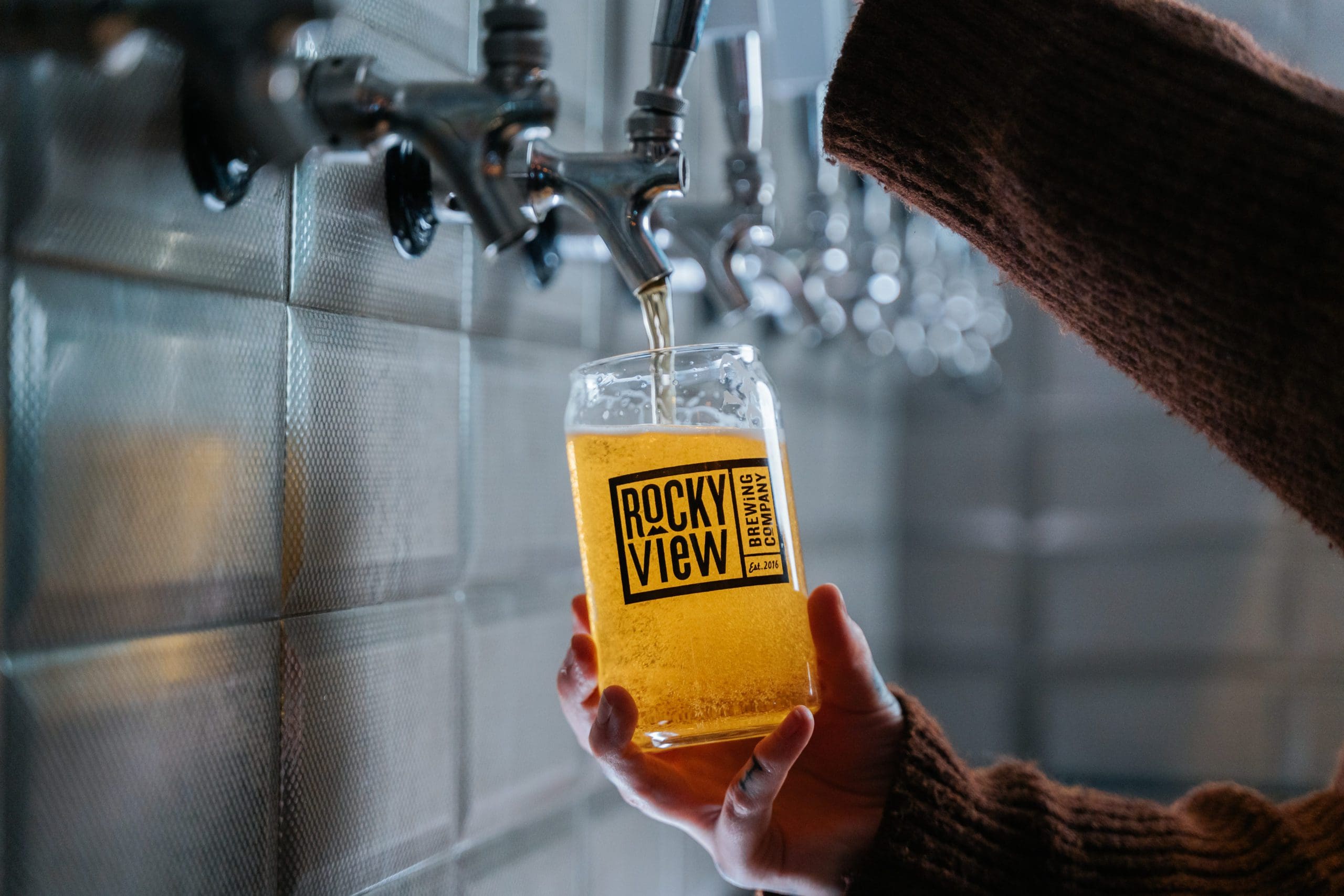 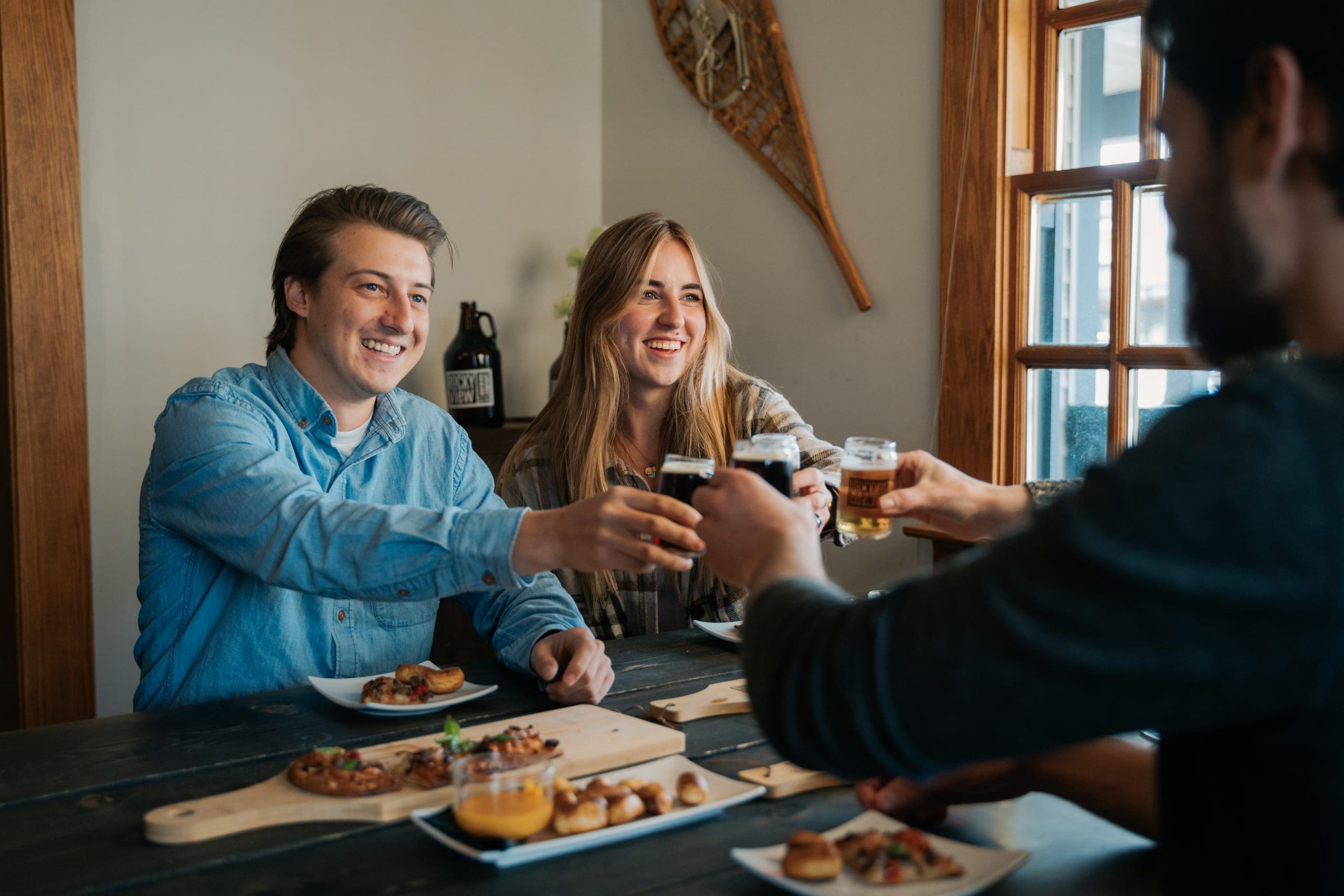 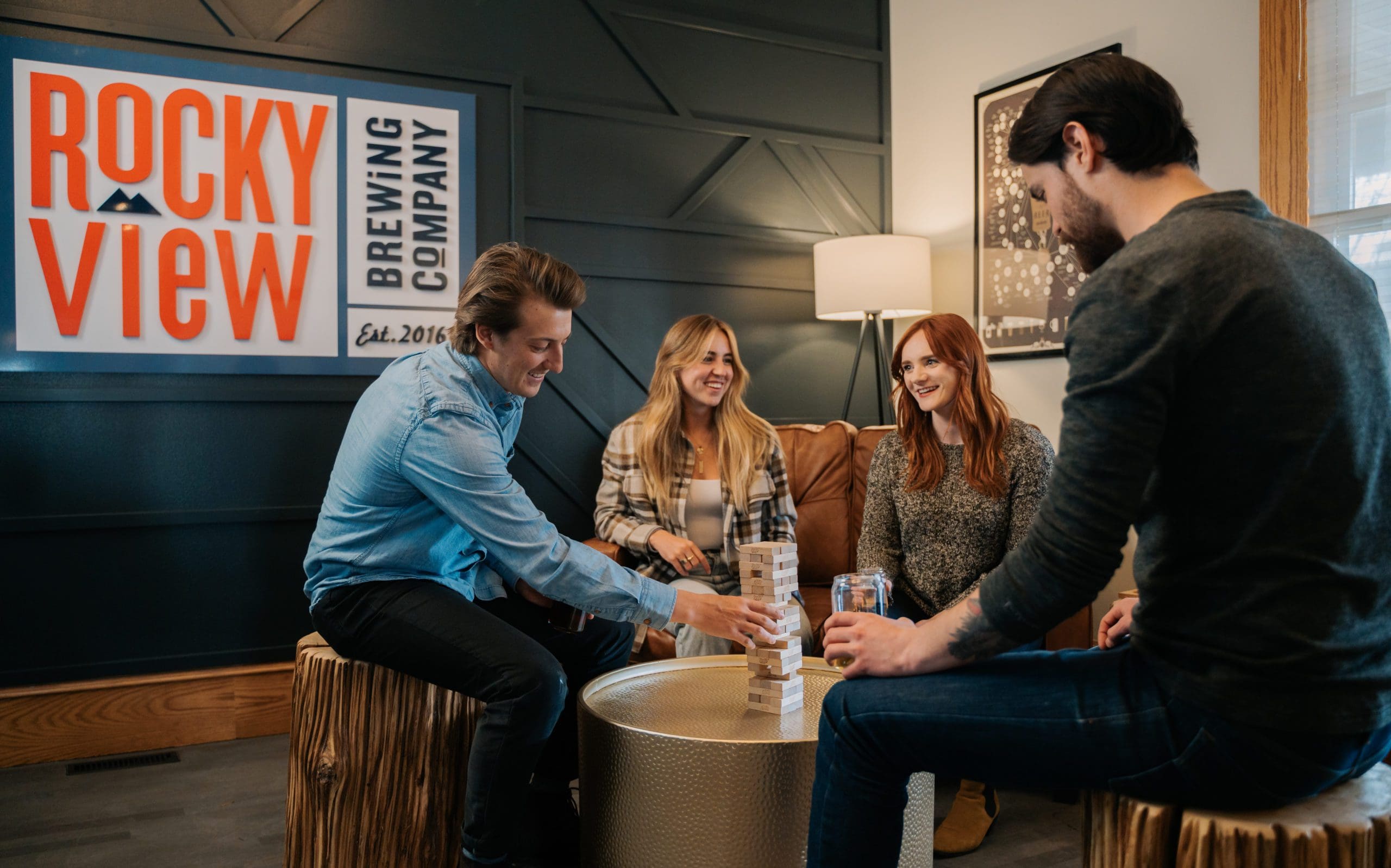 The brewery was established in 2016 out of a passion for crafting great-tasting beer, one small batch at a time. What started as an offering of three flagship ales — Blonde, Amber, and IPA — has grown to include a German Style Pilsner, Belgian Witbier, Brown Ale, and seasonal Adventure Series brews. They focus on brewing approachable beers to bring an enjoyable experience to a broad range of craft beer enthusiasts. Rocky View Brewing only uses high-quality, natural ingredients and their beers do not contain any additives or preservatives.

Join them for weekly events like Karaoke, Trivia, Live Music and more or just stop by the Taproom for a pint! 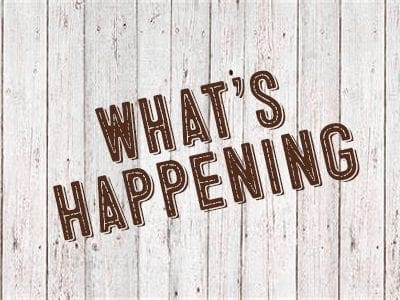